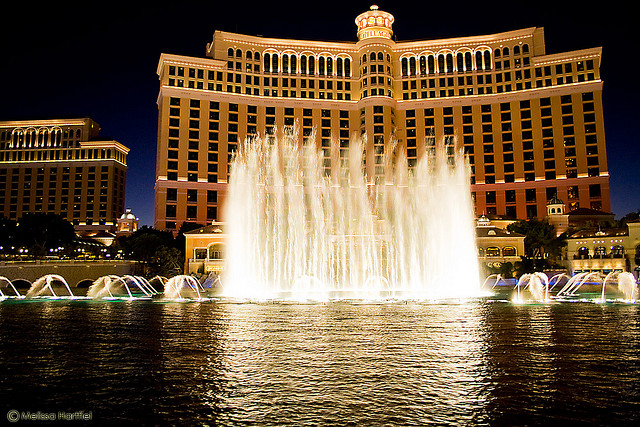 The other day I talked about the importance of attending industry events and one of the benefits I highlighted was coming away full of inspiration.

I hadn’t planned on blogging while I was at Photoshop World but after today’s experiences, I felt I had to.

Today, I had the opportunity to hear fellow Vancouverite David duChemin, a man I have admired for some time, speak on his experiences as an international photographer.

I started paying attention to David when I first read the tag line on his blog: “Gear is good. Vision is better”.  Today, everything he said, validated me in some way.  He told us photography is hard. That he gets frustrated. That sometimes he doesn’t see what he expects to see. That he gets to go to some of the most amazing places on earth and sometimes, all he wants to do is go home.  He laughed at this and said he’d make a lousy motivational speaker.

To me, it was one of the most motivational things I’d ever heard.

I love taking photos.  Some days, it frustrates me. Big time. Sometimes, I don’t see what I’m looking for.  Other days, I can’t make what I see translate into a photo.  I shoot to capture a moment, a feeling, a colour… I shoot because usually, it’s fun. But sometimes, it’s not.  Sometimes it works, sometimes… not so much.

I’m not a highly technical photographer – it often makes me feel pretty inferior when I’m with other photographers. The physics of it make my eyes glaze over and most of the time, when they get into a technical discussion, I’m lost and left out.  I carry an alarmingly small kit by most standards.  And what I have is not skookum by any means.  Mostly, because it’s all I can afford. I figure out how to do what I want with what I have – sometimes it’s a bit unorthodox but it works.  I shoot from my gut, not my brain. It drives Lukasz crazy (he is a technical photographer – a pretty good one – and a gear hound) and we constantly argue about whether gear makes you a better photographer.

I know I need to become better technically so I am better able to capture what I see in my head.  And I’ll be the first to admit I drool over expensive Canon L lenses and filters and tripods and a 5DMKII.

And after listening to David’s talk, I know that how I feel sometimes and my way of taking pictures is ok. I felt like a weight left my shoulders.  It’s not about the gear or being perfect or comparing yourself to others.

It’s about being you.

But then… that’s true for everything, isn’t it?

If you aren’t familiar with David, or his work, I highly recommend you check him out at www.pixelatedimage.com